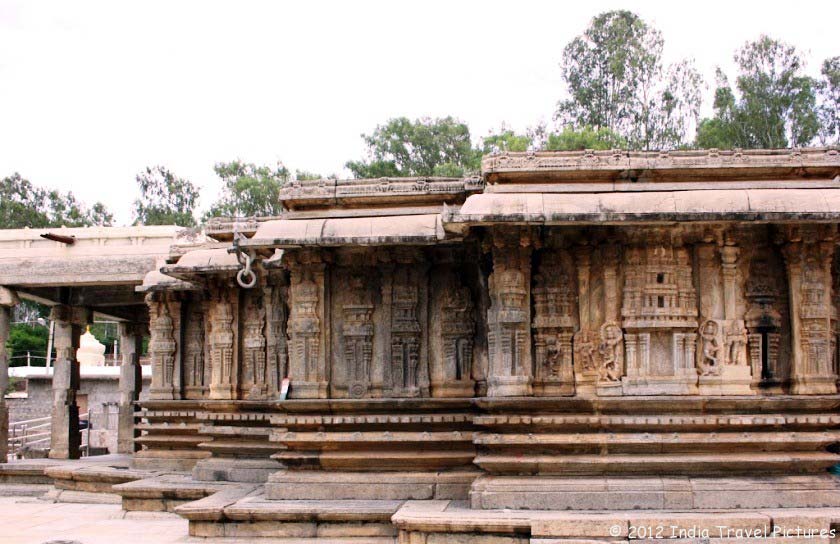 The mysterious and unpopular place Talakadu has it all what it takes to be the popular and most attractive tourist place in India. Talakadu is a small town in south India, situated in Mysore district of Karnataka. Talakadu is situated near the left bank of river Kaveri. This place was once had been a plethora of temples which is now buried under sand.  Talakadu is a place for Hindu pilgrims. This place is a worth visiting tourist spot to experience the visible drastic change from lush green town to deserted city, left with few of temples to explore. Once had been the place of interest to different dynasties, Talakadu is now attracting tourists, scholars, scientists and even chefs from places because of its cursed story and horticulture practices.

Talakadu is famous for the earthen temples which ones been the part of the temple town. Now it is left with few temples with beautiful architecture. Temples are built in different styles during different reigning dynasty. Temple build in dynasty has a dravidian style architecture.

The place has lot to make your day. Make one day spent in the Talakadu city worth  by visiting temples, experiencing vineyards, river bank activity, boat rides, sand house bulding. This place takes care of all age groups to make their trip to remember. 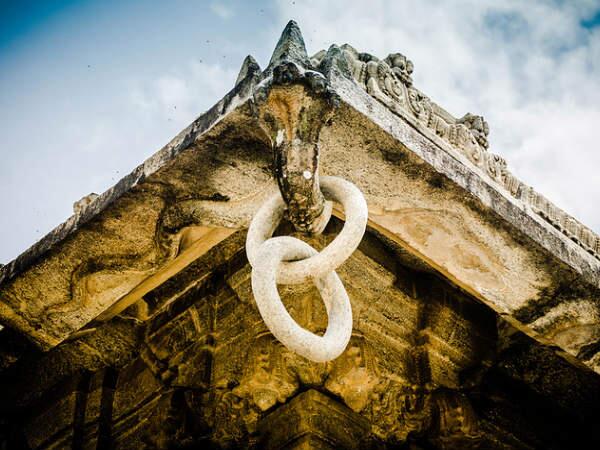 The five temples among the many ones, the Pathaleshwara, Maruleshwara, Arkeshwara, Vaidyanatheshwara, and Mallikarjuna temples are believed to be lingas representing the faces of god Shiva. Once in every 12 years fair called “panchalinga darshan” takes place, which last happened in the year 2009. Darshan is held on new mood day of Kartika month according to Hindu calendar. On this auspicious day, the stars vishaka and Khuha Yoga conjoin. According to tradition, the pilgrims a dip in Gokarna teertha, worshipping Gokarneswara and Chandikadevi and then Vaidyeshwara and again taking a dip into the Kaveri worshiping Arkeshwara, Pataleshwara, Maraleshwara, Mallikarjuna and again to the Vaidyeshwara and finally worshiping the Kritinarayana to complete the one day pilgrimage.

There is always a space for more. Dust off the sand from your shoes and make way to the highway.

Shrirangapattana, formally known as Seringapatam during British Raj. This place has many of its monuments nominated under UNESCO world heritage site. The place is easy to reach by road or train from Talakadu as the Bangalore Mysore highways pass through this town. This place has witnessed a historical battle of Anglo-Mysore. The town is worth to visit as it is blessed with different monuments, bird sanctuary, and many of British era buildings.

This Shivanasamudra twin waterfall serves a delight to your view. The waterfall is on the river Kaveri. Twin waterfall holds a misconception. This misconception has named waterfall’s both right and left segments. The left segment is called as Gaganachukki and the right segment is called as Bharachukki. The place is also well blended with the human modern interaction of dam that is one of the first hydroelectric power stations in Asia and second of India’s.

Somanathapura is famous for the Chennakesava temple. This temple is dedicated to the Vaishnava Hindu. The temples there were consecrated by Somanatha Dandyanayaka who had worked for the Hoysala dynasty. The temple architecture reflects Hoysala reign of that period. The temples located in the east of Mysore are back dated to 1258.

Read more about the latest trends, topics, events, and happenings going around the world to explore more.

Talakadu , sand beach of river bank is the place to explore oldest temples.